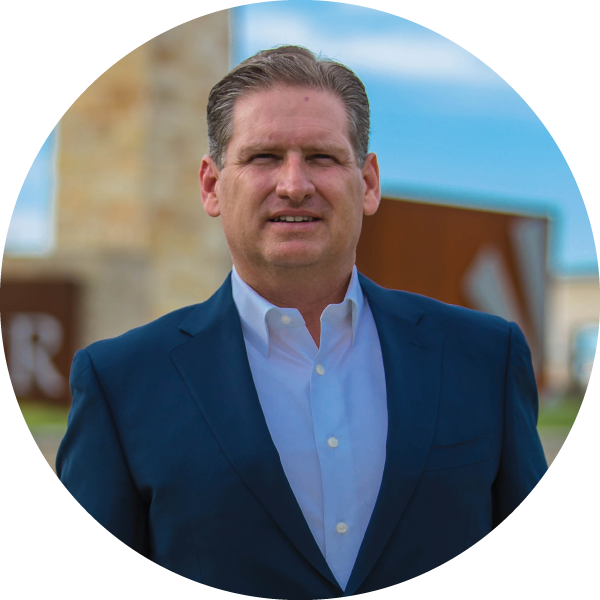 Jim Wicker serves as the President of the Town of Prosper Economic Development Corporation and has been a board member since 2008. He also serves on the board of Children’s Hunger Fund, a non-profit organization that resources and empowers local churches worldwide to meet the needs of their impoverished community members. Mr. Wicker previously served as Vice President on the Prosper ISD Board of Trustees and served on the board for more than 7 years.

Mr. Wicker is the Founder, President and Chief Executive Officer of J.W. Logistics, LLC, a premier provider of transportation and logistics solutions. JWL has been recognized on the Inc. 5000 list of fastest-growing privately held companies for five consecutive years. The company also ranked in the top 10 of the SMU Dallas 100 for four consecutive years and listed in the Dallas Business Journal Middle Market 50 for three consecutive years. In addition to these honors, JWL was named three years in a row by Entrepreneur 360 as a top entrepreneurial company in the U.S. JWL has more than 250 employees operating in 75 U.S. locations, and through a partnership of more than 1,000 delivery companies, delivers more than 2 million packages daily.

Mr. Wicker has lived in the North Texas area since 1987. He met his beautiful wife, Cheryl, while attending the University of North Texas, and has been married more than 29 years. Jim and Cheryl have lived in Prosper since 2006, when the population was a mere 2,500, and have two children, who have both completed college and started their own careers.

Since Mr. Wicker joined the Prosper Economic Development Corporation in 2008, Prosper has become one of America’s fastest-growing cities. With several billion-dollar development deals in progress, Prosper is in a prime position for high-quality future growth.