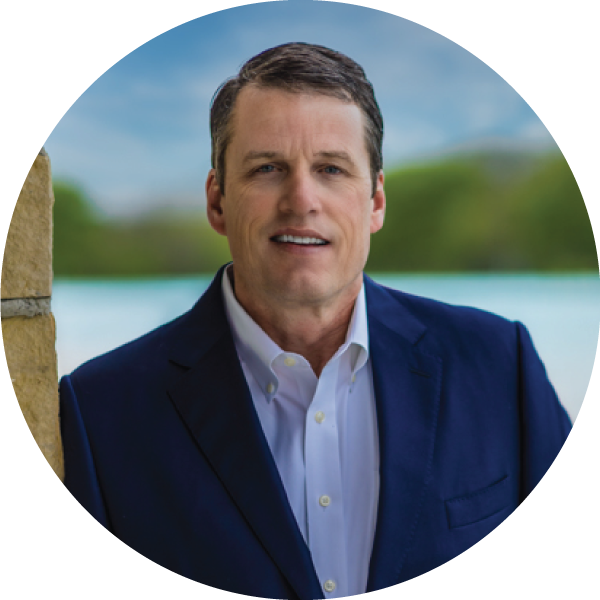 David’s broad experience encompasses both the financial and development aspects of land development, with an emphasis on upscale, single-family residential communities. In his role, David leads the team responsible for overseeing the development, sales and HOA operations of Tellus Group properties and additional luxury portfolio properties for companies where the partners of Tellus Group have an interest.  Currently, David is supervising the development for over 4,000 acres of communities in north and central Texas. These properties represent over 4,100 planned homesites worth $1.8 billion and feature $75 million in community amenities.

Prior to joining Tellus Group, David’s 30+ year career in real estate development began with RepublicBank in Texas, where he focused on real estate foreclosures and asset turnaround activities for large scale retail shopping centers and office buildings. In 1990, David joined Wilbow Corporation, a privately held development company looking to expand its presence from Melbourne, Australia into Dallas, TX. Here he served as V.P. – Finance and then President, presiding over all aspects of entitlement, development and sales. He subsequently joined IHP Capital, managing and underwriting large scale projects with a wide range of developers and builders from Washington D.C. to Florida, with financial commitments totaling over $300 million.

In 2007, David joined Forest City Enterprises where he helped establish the Texas Land Division. He was responsible for underwriting and acquiring a portfolio of twelve (12) projects in three (3) of the major markets in Texas, with a build out value of over $800 million. His work included underwriting analysis, loan sourcing and negotiation, municipal entitlements and builder relations. David joined Terra Verde as Director of Development in 2012 after the company acquired over 2,000 acres in north Texas (which became Windsong Ranch) from Forest City Enterprises.

Today as a partner in Tellus Group, one of David’s main responsibilities include overseeing the development and sales operations for Windsong Ranch in Prosper, TX which is currently the most award-winning master-planned residential community in north Texas.

David was appointed to the PEDC Board in April of 2021.