Our mission is to promote, grow and sustain a strong economy and quality of place for our community.

The Prosper Economic Development Corporation (PEDC) is a Texas Type 4A corporation funded by a half-cent of the Town of Prosper’s sales tax collection. In 1994, the residents of Prosper voted to approve the half-cent of sales tax be used to fund the PEDC and the corporation was created. It is governed by a seven-member board of directors appointed by the Prosper Town Council.

Prosper is 35 miles due north of downtown Dallas and has a land area of approximately 27 square miles located along US 380 in both Collin and Denton Counties. Prosper has the geographic advantage of being the next stop of the booming Golden Corridor along Preston Road (SH 289) and the Dallas North Tollway that stretches from North Dallas through Plano and Frisco and now to Prosper.

Our close partners are the Town of Prosper, Prosper Chamber of Commerce, developers, our business community and Prosper ISD.

Things we can help with: 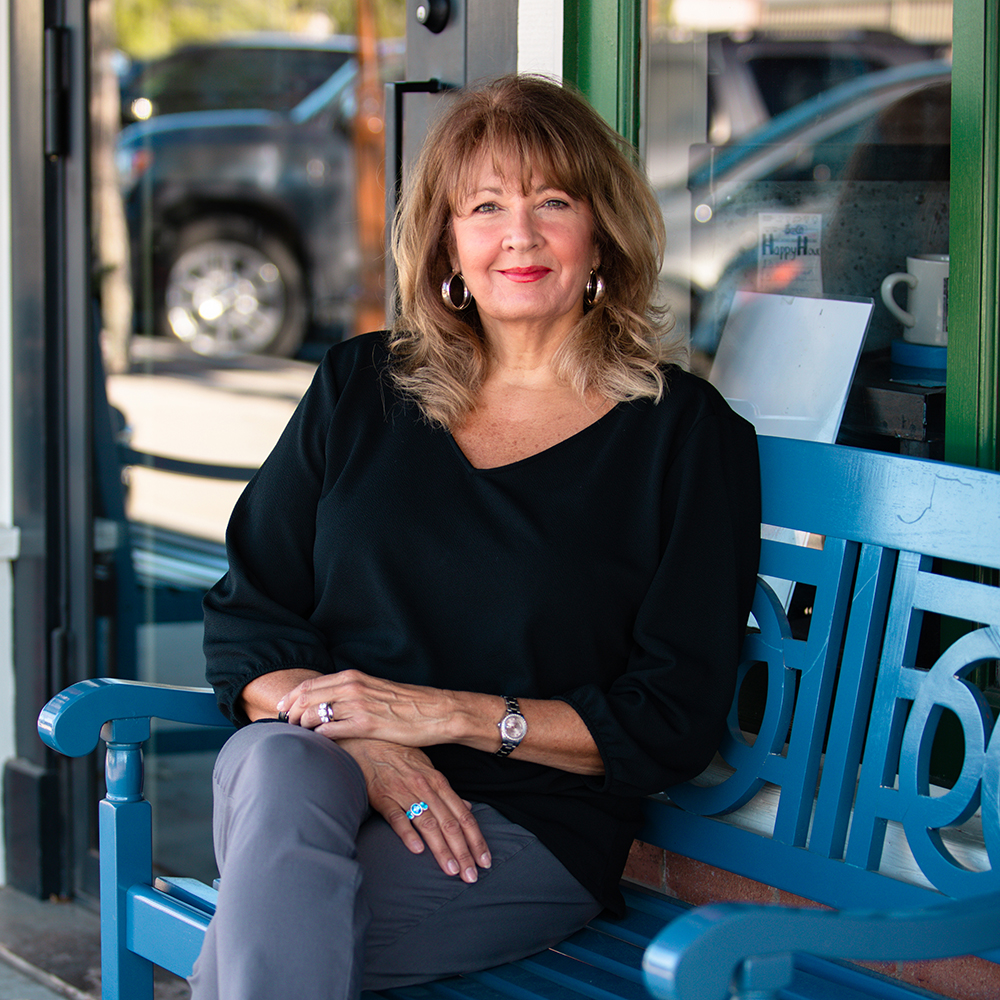 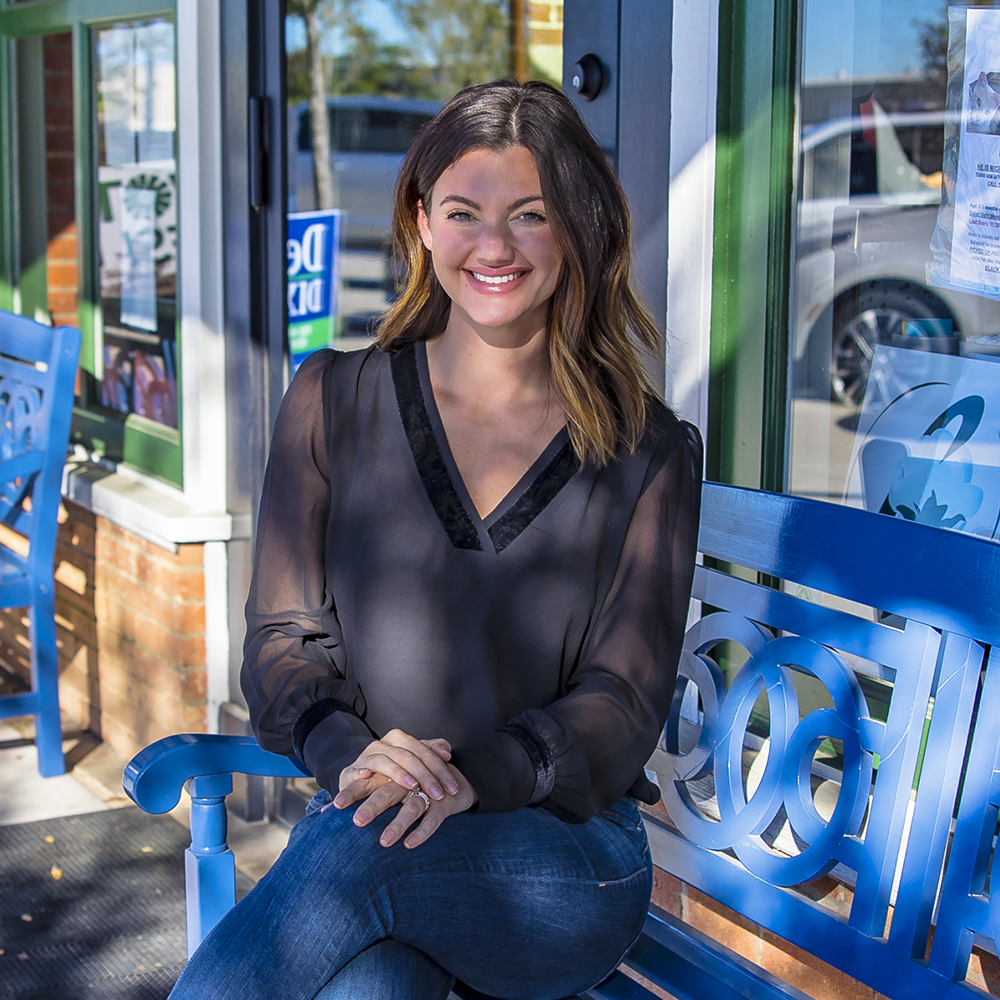 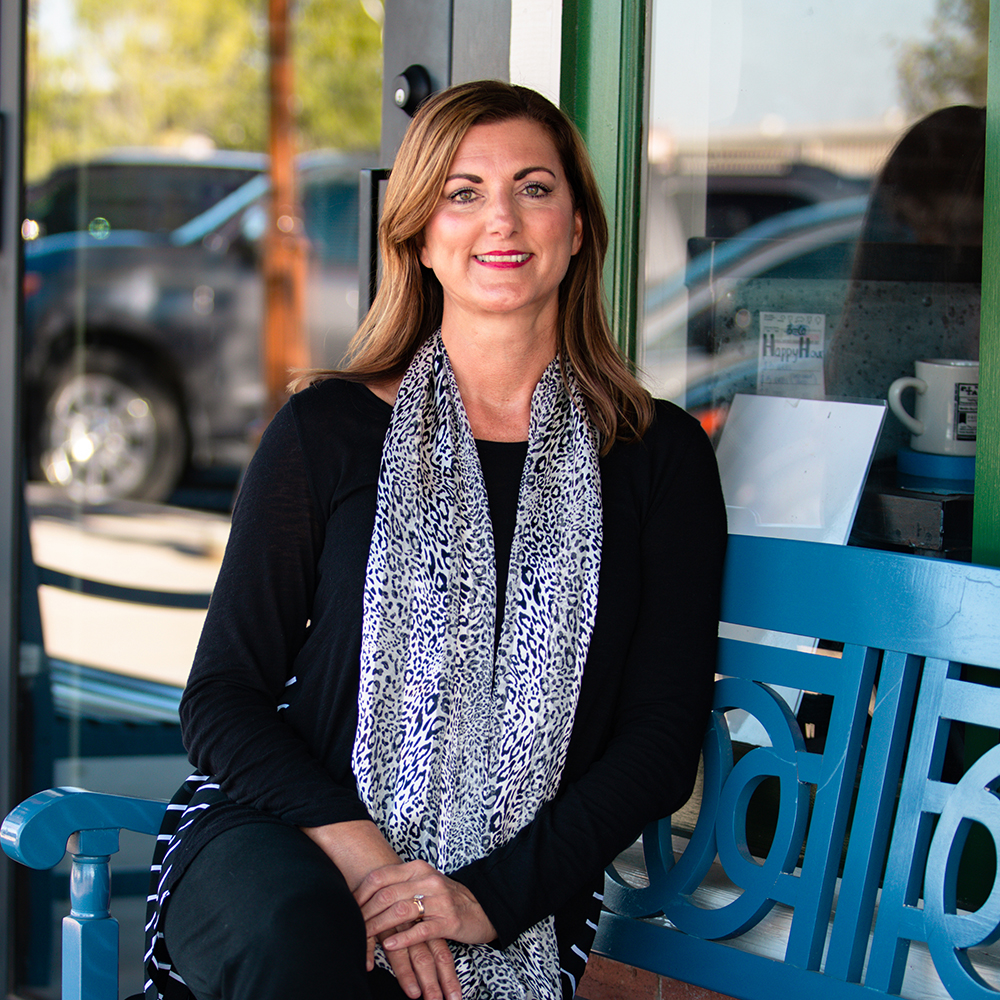 The Town of Prosper began as a farming community in Collin County in the early 1900s. In its early years, the town was also a central stop for the railroad between Dallas and Sherman. Prosper was incorporated in 1914 with a population of 500.  In 2020, Prosper’s population is currently 35,430, with a total buildout projection of 72,000 residents by 2040.

The Town’s name was born out of the necessity to be creative when the first choice wasn’t available. When founding community officials applied for a post office with the name "Richland,” they were informed that the community name was already taken. Postmaster B.J. Naugle asked for an alternative name and resident J.C. Slaughter suggested the name “Prosper” because cotton crops that year had been very prosperous.

Sometimes second choices turn out to be the best in the long run! In this case, town leaders, residents and business owners have never looked back at embracing and honoring such a momentous name that also turns out to be destiny.

Come prosper with us!