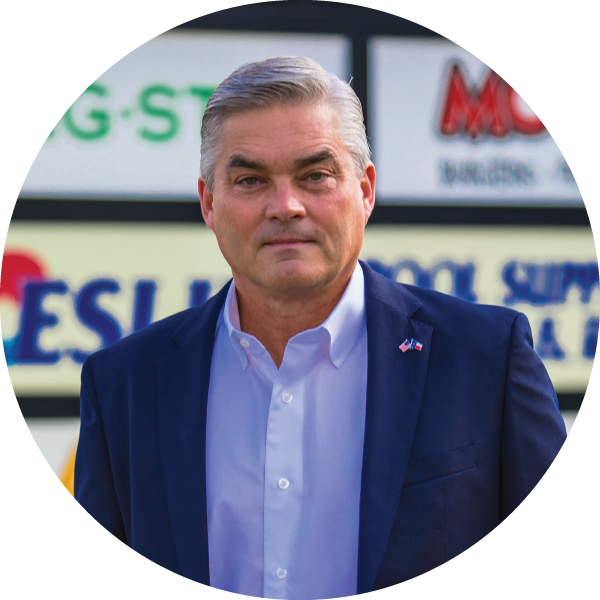 David F. Bristol has been engaged in the staffing industry since he co-founded Employee Solutions in 1997. Currently, David is the Chairman of the Board of Employee Solutions, LP and serves as President and CEO. In these positions, David created and currently manages one of the largest privately-held staffing firms in Texas, Oklahoma, and Arkansas. Under his leadership, Employee Solutions has grown from one office with no revenue to an aggressively growing staffing company with over $875,000,000 in revenue during that period. The company has employed over 3,000 individuals on a weekly basis and provides more than 75 internal full-time jobs. During his tenure, Employee Solutions has been named to the Inc. 5000 List of fastest-growing privately held companies in 2012, 2013, 2014, and 2015, and received the SMU Cox School of Business’ Dallas 100 Award in 2012, 2013, and 2014. Additionally, Employee Solutions has been ranked by Staffing Industry Analysts as one of the fastest-growing staffing firms for three consecutive years. David also served as a member of the Board of Directors for the Texas Association of Staffing for two terms.

David earned a Bachelor of Science degree from the United States Air Force Academy in 1987 and served as an active duty fighter pilot from 1988 to 1996, flying F-111s and F-15Es. During that period, he and his family lived in Europe where he deployed to frequent contingency operations throughout the world. He is a combat veteran with several citations and awards, including the Distinguished Flying Cross, Meritorious Service Medal, as well as numerous Air Medals. After his active duty career, David joined the Air Force Reserve, serving as an Instructor Pilot at Euro-NATO Joint Jet Pilot Training in Wichita Falls, Texas. He retired in 2007. He is a Commercial Pilot with over 2500 flying hours and previously maintained a United States Government Top Secret Clearance. In 2017, he was awarded the Congressional Veterans Commendation (CVC) by Congressman Sam Johnson, and in 2019 served on Congressman Van Taylor’s CVC Board.

In addition to his professional accomplishments, David was elected as an Alderman for the Town of Prosper in 2004, serving two full terms, and was twice elected as Mayor Pro Tem. While a council member, he served as the Vice-Chairman for the Home Rule Charter Commission and introduced many procedures and business practices to help run the town more efficiently. He has also served as Vice President of the Collin County Planning Board, as a member of the Board of Prosper Bank (now Texas Bank), a Director of Leadership Frisco, and as Vice Chairman of the Governing Board of Centennial Medical Center in Frisco. Additionally, has served three terms on the North Central Texas Workforce Development Board, and currently serves as its Vice President. Additionally, since 2012 he has served as Vice President for the Prosper Economic Development Corporation. He currently serves on the Collin County Business and Industry Council supporting the County Judge. He and his wife, Mendy, have been married since 1989, and are actively involved with numerous local community organizations while supporting various local charities. They have three adult children and one grandchild.