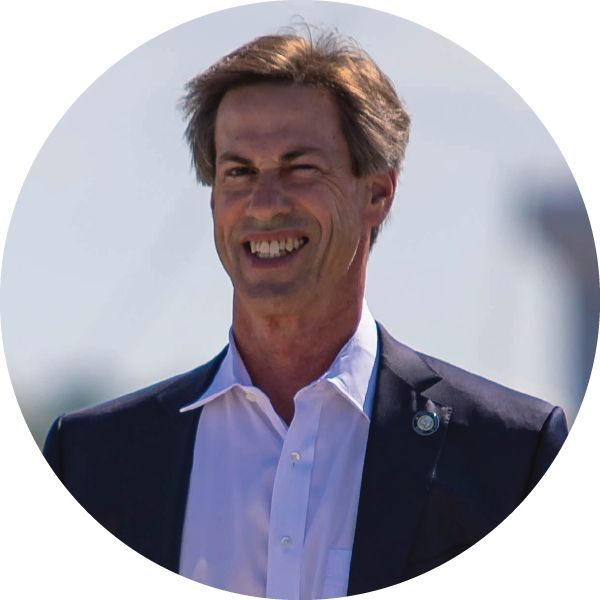 Elected mayor in May 2010, Mayor Ray Smith previously served on the Town Council for three years. Hew was appointed in May 2004 to serve as president of the Prosper EDC Board of Directors and continues to serve as the council liaison to the PEDC Board.

A 1981 graduate of Baylor University, Ray was a member of the 1980 Southwest Conference Champion Baylor football team. He earned his BBA while at Baylor and is a Market President with Farmers Bank and Trust. Ray has been married for 29 years to his beautiful wife, Lena.