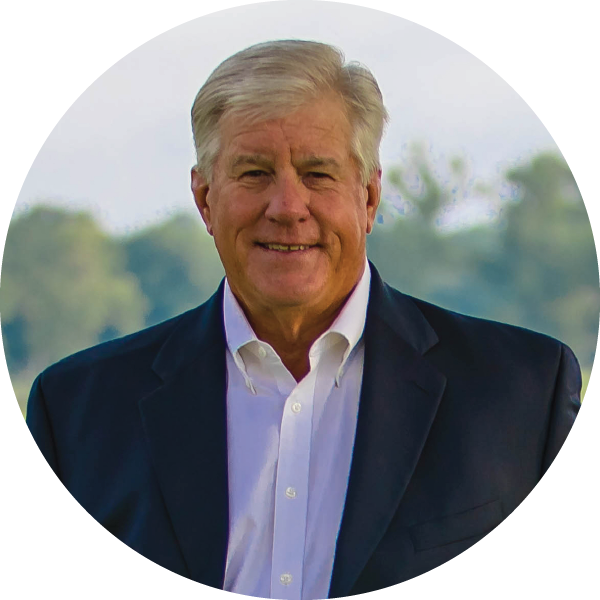 ”Never settle for ordinary when you can be great!” is a mantra that has driven Roger throughout his life.  A never-ending desire to learn was always a driving force to excel in his formal education and continues even to this day.  A lifetime of serving and leadership for Roger began when he was elected President of his high school student body at the age of sixteen.  Since then, he has always been a leader to step up when most were content to stand on the sidelines, fearful of the criticism and opinion of others.  Sports has also been an important part of Roger’s life, as athletics present challenges that mold and develop a spirit of competition, determination and perseverance unlike any other.

A Dallas native, Roger’s professional career began in telecommunications for GTE (now Verizon) at the ground level with climbing poles, installation & maintenance of both residential and commercial phone service, and providing customer service during extraordinary weather conditions.  Over a 20-year career, he gradually worked through a variety of positions into senior management roles.  For 13 of those years, as a part of the Legal Department, he prosecuted for and defended the company in small claims court, investigated personnel matters and assisted external law enforcement agencies with criminal investigations, including Secret Service, FBI and the Texas Rangers, frequently serving as an expert witness in federal court cases.  He finished his career in telecommunications as a national sales manager and was highly recruited and subsequently employed by Nortel Networks.

During this same time, Roger became very active in the youth sports programs in Coppell, Texas.  He served as both boys’ and girls’ soccer coach, boys’ recreational-league and all-star baseball coach, youth football head coach and served as both the President of the Coppell Youth Football Association and the Coppell High School Football Boosters’ Association.  Many players he coached moved on to excel at the high school level and a few went on to achieve success at the college level.  He also served on the Coppell Education Foundation Board of Directors, among many other civic activities and charity organizations.

Having served as a licensed Texas real estate agent for a brief time in 1979, Roger returned to the real estate world in 2002 with RE/MAX in Coppell.  In just three short years, Roger became the #1 agent in Coppell across all companies and held that distinction for several years.  He achieved the RE/MAX Hall of Fame in 2005 and the RE/MAX Lifetime Achievement award in 2010.  He has amassed over $200 million in residential and commercial sales with over 750 successful transactions.  He has received numerous awards for outstanding customer service and high production levels.

Roger served as a member of the Prosper Rotary Club for several years as part of their flag fundraising campaign and scholarship committee, which awards college scholarships to Prosper high school students with financial needs.  He has served the Town as Treasurer for the Prosper Economic Development Corporation since 2013, a member of the Charter Review Committee and Downtown Development Committee.

Roger is married to Kathy, a dyslexia specialist for Prosper ISD and they are active members at Gentle Creek Country Club in Prosper.  Their daughter, Michelle Jones, is a doctor in clinical psychology specializing in eating disorders for children and young adults.  She and her husband have four children – two boys and twin girls – and currently live in Prosper.  Their son, Chad, is a national sales manager for a home warranty company and resides in Plano.  They have two rescue dogs, Ranger and Baylee.